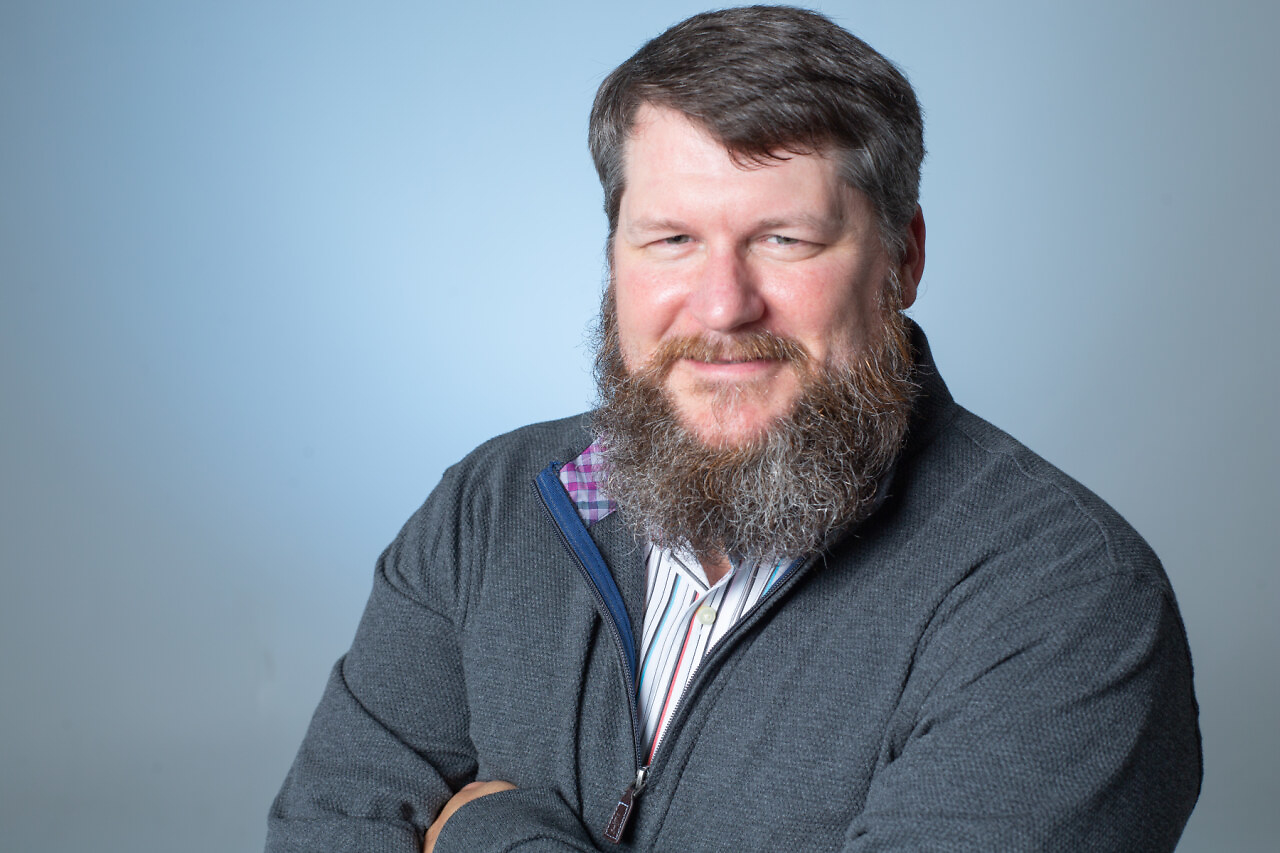 Jonathan Henderson is proud to call himself a Floridian and a Veteran of the United States Navy, Submarine Service. Jon grew up in South Florida and after serving in the military Jon landed in Charlotte, NC where he began a 22 year career with AT&T. His career took him full circle and in 2004 brought him back to his native state of Florida.

Jon now calls Clermont, FL his home and is amazed at the growth and beauty of the Central Florida area. Jon is also a co-founder and former President of Foundation for Scottish Athletics, Inc. a non-profit organization dedicated to maintaining the heritage and history of the Scottish Highland Games.